Let’s talk about the internal parts and longevity of AR15s. AR15s are mechanical devices and like all mechanical devices, will have parts that wear out or otherwise weaken over time and use. Replacing worn parts is just a part of using a firearm. Not only is replacement important, but choosing high-quality, functional parts will give you a longer service life, better performance, greater reliability, and will save you money in the long run, The quickest wearing part on an AR15 is the buffer spring. You can equate the Buffer spring to the heartbeat of the AR15. Its ability to retract and then spring forward allows the entire weapon to complete its cycle of fire. It’s an important part that often gets overlooked and in AR15s with shorter barrels or suppressors, buffer spring longevity has an even greater degree of importance because of the already increased cycle speed and faster lock up time.

What happens when a Buffer spring starts to weaken or if you start with a low-quality spring is a more pronounced *TWANG* that we all have heard in an AR15 or M16/M4. It will also start to cycle faster, more violently, and does not cycle as smoothly. Well, what’s the big deal about that?

Modern firearms are precision-made tools that operate within a certain tolerance range and once it starts to operate outside of that range you start having issues, oftentimes multiple issues that compound the effects into a worse situation. The biggest culprit to a decreased spring life cycle is harmonic waves. As a spring compresses and decompresses rapidly it creates a harmonic wave or vibration that travels up and down the body of the spring, much like the traveling waves in a slinky, these forces put a lot of wear on your standard spring,

an example of harmonic waves in a spring

When a gun cycles faster than it’s supposed to, it means the balance between the speed of the bolt travel and the speed of the magazine spring to keep pace with the cycle of the gun gets thrown off and it's possible to end up with your bolt closing on an empty chamber and you end up with that dreaded *click* on what you thought was a loaded weapon. This can be annoying on the range, class, or in a competition, but can leech valuable time in a real-world scenario. Even worse, A fast-moving bolt can also outpace the extractor or the ejector and cause the bolt to cycle too quickly for a case to be released by the extractor and ejected properly. Again, annoying on the range, but potentially fatal when you’re relying on your weapon in a real-world scenario as you can develop malfunctions during a potentially lethal encounter. 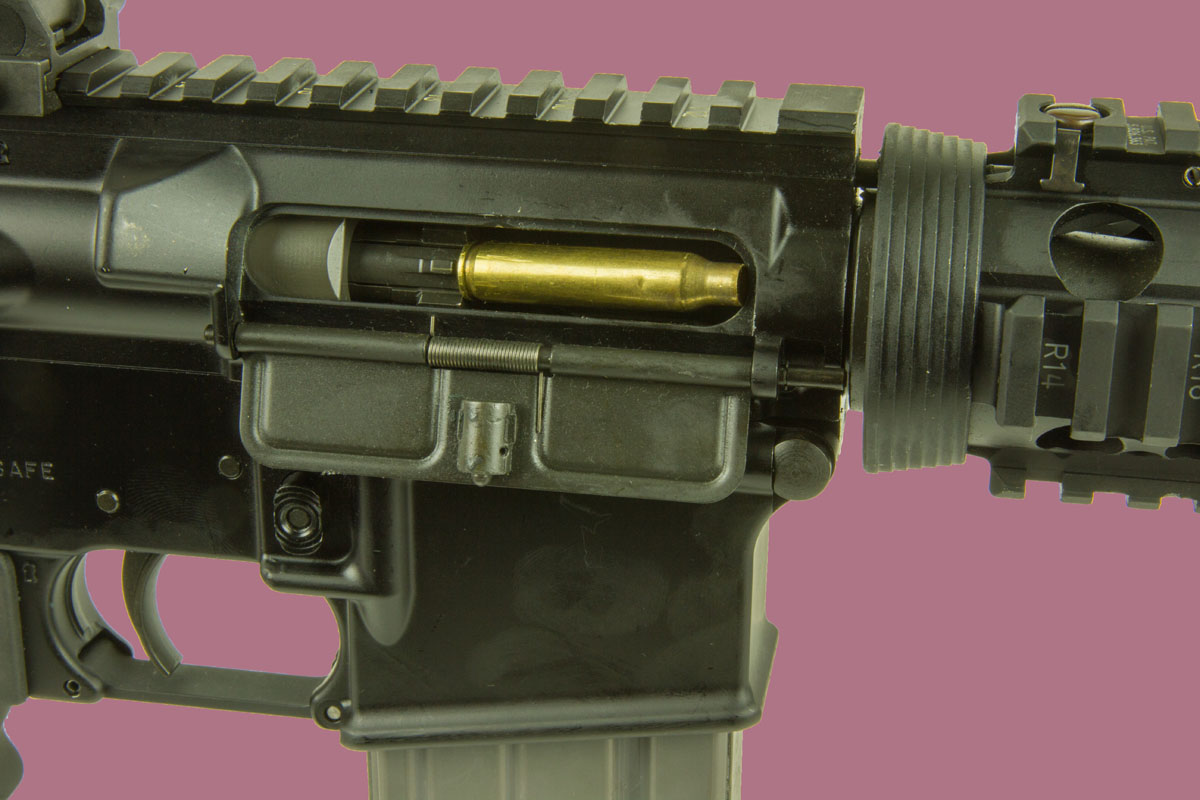 
The violence of the cycling also becomes more noticeable in your recoil pattern, which becomes less predictable, and jumpier. You lose consistency and it becomes more challenging to put holes where you want them promptly. Finally, a cycle speed that exceeds what the gun was designed for can cause other issues such as accelerated parts wear and parts breakage on critical parts like the locking lugs on a bolt. A lot of these issues can happen simultaneously creating a really bad situation. 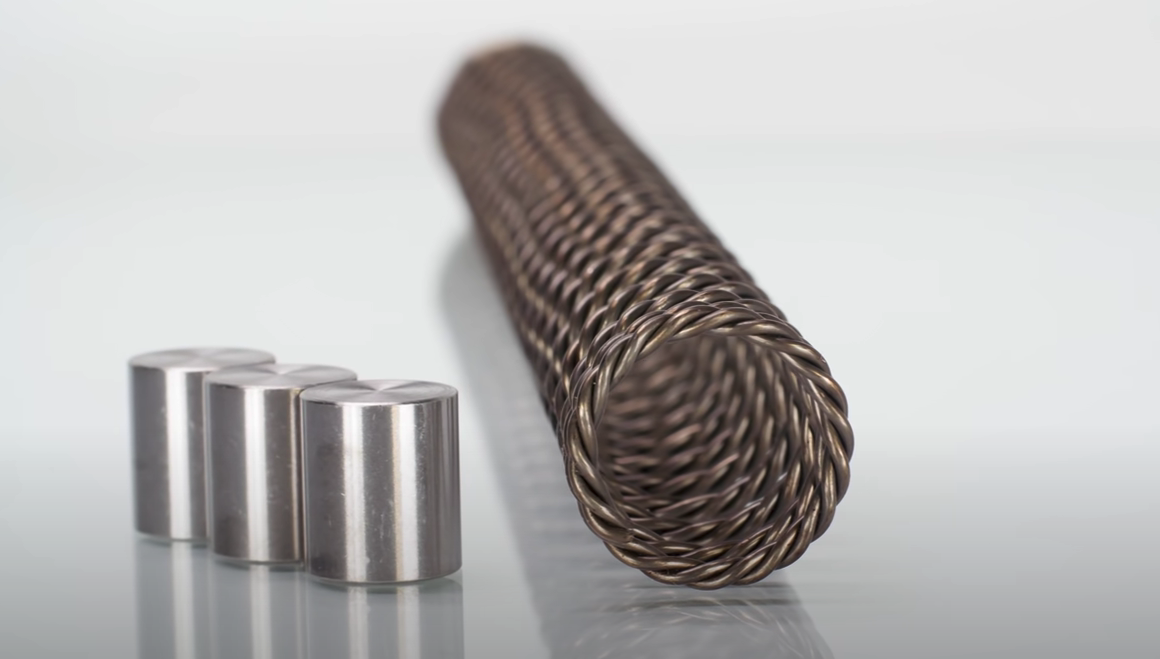 Just by looking at this picture, you can tell there’s something different about the Super42 Buffer spring. Rather than being made of a single strand of wire, the Buffer spring is made from 3 separate strands of wire that are “braided” to become 1 wire. You see wires like this on load-bearing equipment like suspension bridges or in high speed, high violence springs like that of the MG42. The MG42 also known as “Hitler’s Buzzsaw” delivered up to 1200 rounds per minute thanks to a robustly designed braided spring that could withstand far more cycles than a single wire spring could.

The mad geniuses at Geissele looked to history and paired that with modern metallurgy and created the Super 42 Buffer Spring combo. Compared to a single strand spring, the Super 42 braided springs work against one another and dampen and absorb the harmonics that travel up and down the spring body. These intense vibrations that travel up and down a single strand spring damage and weaken the spring while used as there’s nowhere for that excess vibration to bleed off. The braided springs work much like shock absorbers by slightly flexing apart as the spring compresses, and collapsing back in on itself as the spring extends back out.

The Super 42 also comes with an H1, H2, or H3 Buffer that also works to mitigate jumpiness, and accelerated parts wear. To design and test this system they created a custom fabricated machine that can simulate spring compression/decompression at a much faster rate than humanly possible. Throughout the testing, the Super 42 showed 87% less “set” than the single strand spring took. In other words. During their accelerated wearing testing, the Single strand spring took 5 times the amount of set back.

This means you won’t hear that annoying *twang* with every shot, but more importantly it means a much longer service life, decreased parts wear, a more consistent recoil impulse, greater reliability, and functional performance. The Super 42 also generates 15% more force than a standard buffer spring, this comes in very handy for enhanced reliability in austere environments where your AR15 is running dirty or you are forced to use ammo such as steel cased ammunition which does not obdurate properly.

The Super 42 Shines in Short barreled ARs up to 16 in ARs that use a carbine length Gas system, The Super 42 is what we use in all of our AR setups here at The Musa Store. It cycles smoothly, works well in our 10.5s and 11.5s with and without suppressors, has a consistent recoil and ejection pattern, and has given us fantastic reliability out of our ARs. It’s a fantastic upgrade to any defensive AR and the enhanced functionality and reliability will keep your AR running for years to come. 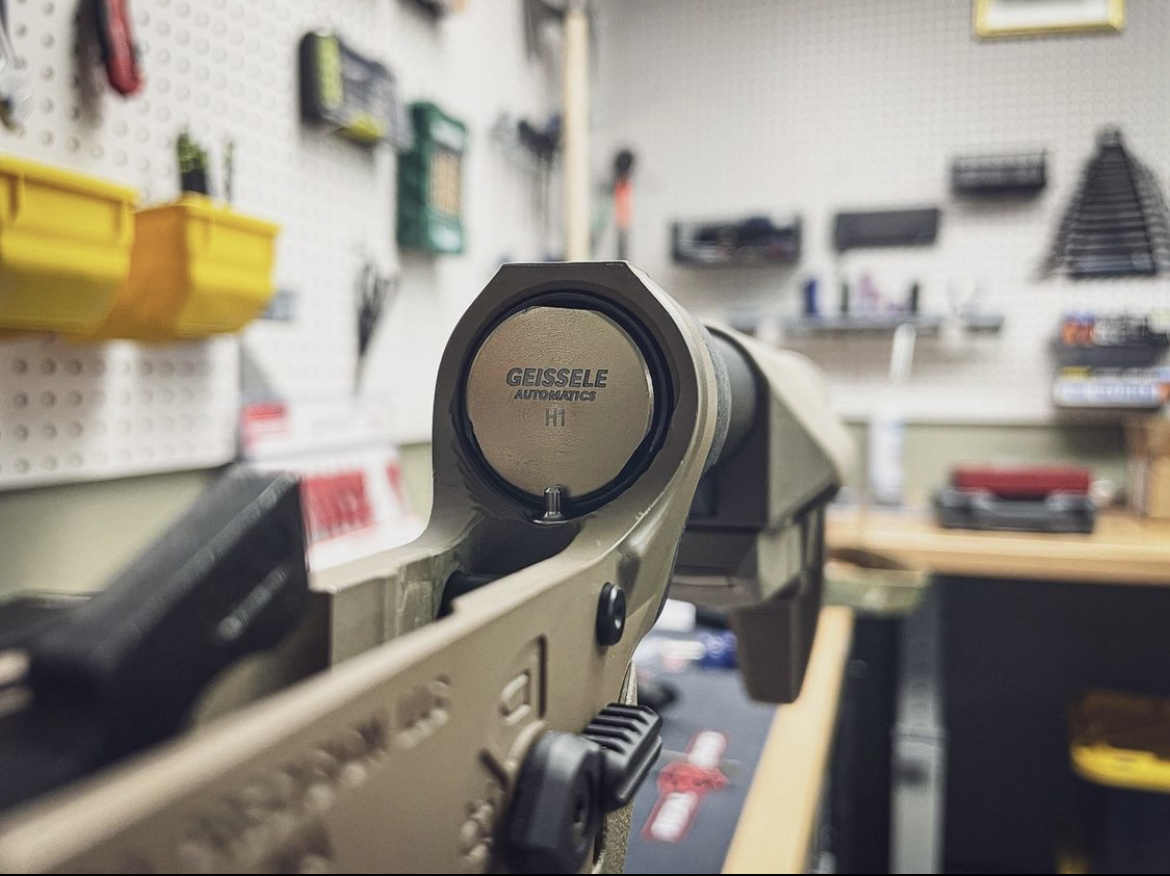 We use what we promote.


Your gear, your weapon, and your equipment as investments in your life and liberty. Choosing high-quality components will ensure that your investment will be as long as possible.