We received this photo from one of our team members who was at a training event a couple weeks ago . 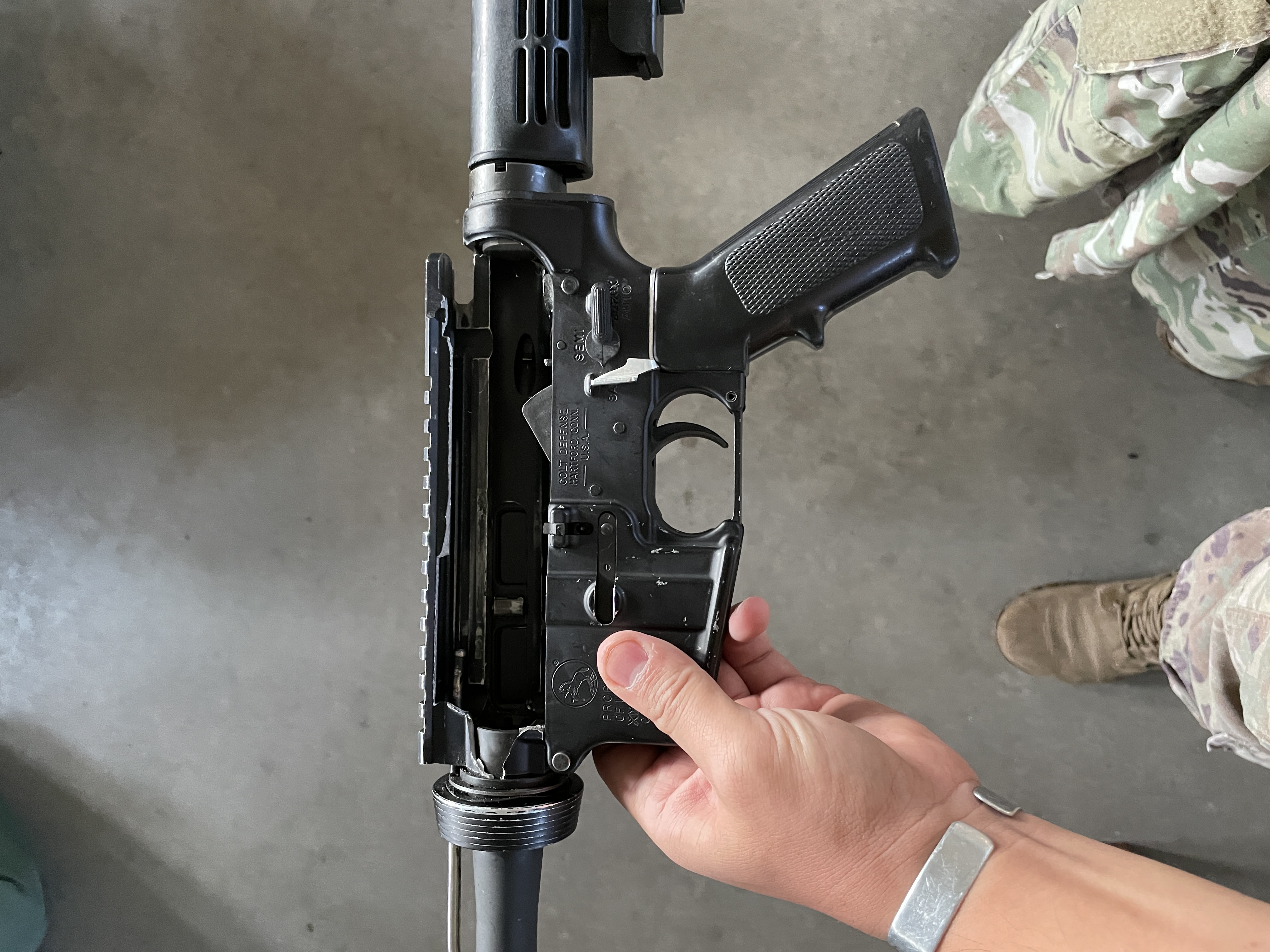 What do you think happened here?

I'll cut to the chase; it was a squib.

A Squib, also known as a Squib load or “Pop & no Kick”, is a potentially catastrophic firearm malfunction where a fired projectile does not have enough power behind it to exit the barrel and gets stuck somewhere inside the firearm. This malfunction can be extremely dangerous, because if you don’t notice it and shoot another round, it'll cause a collision between the two projectiles. In an unlikely best case scenario, this will result in the second round pushing out the first round if you're lucky. However, squeezing off a subsequent round after a squib will most likely result in a catastrophic failure of the weapon's structural integrity (in other words, the gun will blow up in your hands), which is what happened in the scenario above.

Squib rounds are possible in all firearms. It doesn’t matter if you’re running a fully automatic battle rifle or a single shot blackpowder musket. They're generally the result of a failure in the cartridge loading process, i.e. insufficient amounts of gunpowder inside the casing or if the powder has been contaminated. Squib rounds can also occur from damaged or improperly seated primers causing a weak detonation. This will provide just enough force to push the bullet into the barrel but no further. A few other causes that we can think of include deformed projectiles, or an obstructed/heavily fouled bore that prevents the bullet from exiting the barrel.

In a gun with a strong enough frame and barrel, a subsequent round will only be stuck and can generally be removed with a clearing rod. In a gun that isn’t overbuilt however, the likelihood of a catastrophic failure is extremely high.

A weapon with a squib round in the barrel that has a second round fired behind it tends to have what is referred to as a “bulged barrel” (provided the weapon survives of course). 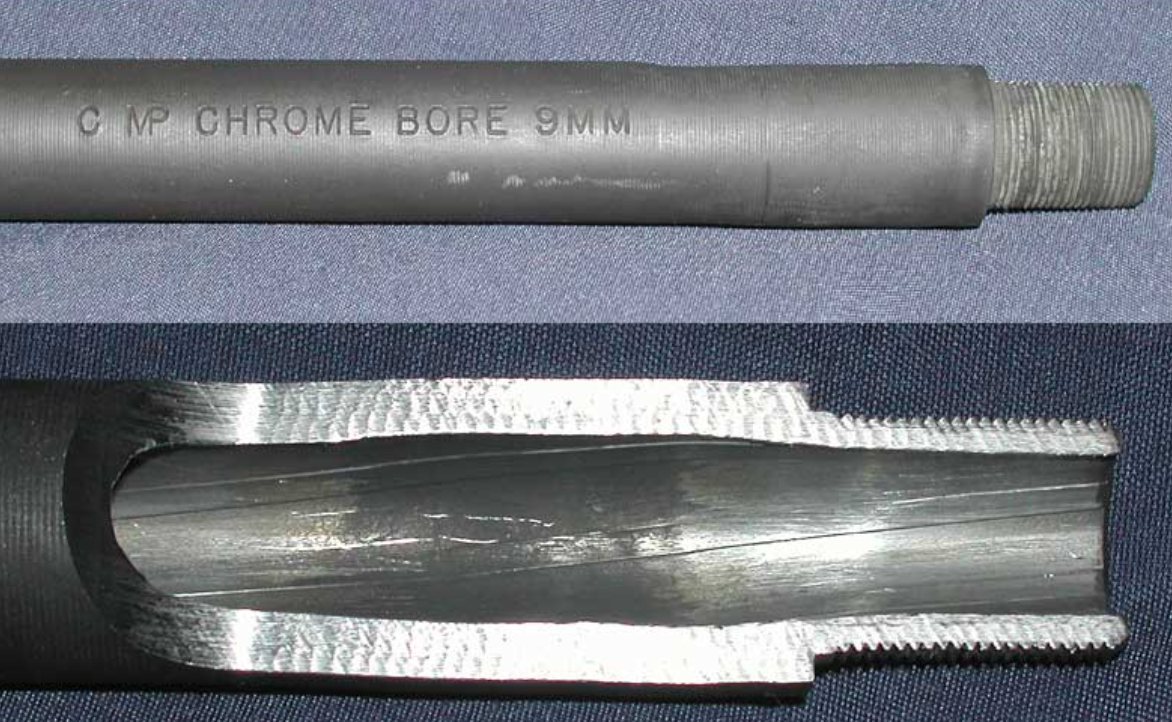 A well-known example of a squib load is the one that killed Brandon Lee on the set of the film The Crow. A dummy round movie prop that had no powder charge, but with a bullet and a live primer was discharged and was stuck in the barrel without anyone knowing. In a later scene when a blank cartridge was discharged it propelled the stuck cartridge forward and killed the actor.

Well how do you detect a Squib, and what do you do when you encounter one?

Squibs tend to have several indicators that can be seen, heard, and felt.

-Squibs tend to be much quieter when discharged. This comes from a weaker or empty powder loads, combined with the primer discharge echoing in the casing or barrel. It'll produce an unusual “pop” noise rather than the “Bang” we are used to.

-They also tend to have significantly lighter or nonexistent felt recoil force. Less power behind the projectile which is too weak to clear the barrel is translated into extremely weak felt recoil.

-Another indicator that can be seen is noticeably more smoke or other discharge coming out of the ejection port or cylinder gap instead of the muzzle, as it’s been plugged by the squib round.

If you notice any of these things consider the weapon “deadlined” and out of commission. When you have a potential squib, common practice is to:

-Point the weapon in the safest direction.
-Put the weapon on safe, if the weapon has a safety and keep your finger off the trigger.
- Remove the magazine and clear the weapon, Open the cylinder or otherwise render the weapon unloaded.
-If possible, lock-open the slide/bolt and/or use a chamber flag to denote the weapon is out of commission.

Best case is to disassemble the firearm if possible, isolate the barrel and use a hammer and a clearing rod to push the projectile out of the barrel.

The best practice to combat this scenario is to be proactive. Always wear eyepro and inspect your ammunition for any visible issues that can indicate a potential squib load. Our aim here at the Musa Store is to assist in our community to safely train and exercise their 2A rights. Hopefully this article will better prepare you to recognize and handle a potentially catastrophic scenario if you find yourself or your buddies behind a gun that gives off a pop and no kick.