Hey guys, let’s talk weapon lights. In the context of modern firearms, many modern designs either have dedicated attachment points to mount a light, or have accessories capable of mounting said light. It’s clear that the market and the industry is supporting the concept of weapon mounted lights. But why is it important?

1. From a liability standpoint, it is a BAD idea to shoot something without having Positive Identification that what you are shooting is a legitimate threat. There’s multiple ways that shooting at something without knowing what it is can go wrong. A quick google search can point this out. You could shoot at a loved one or room mate walking around late at night, and there are no do-overs or “ Oops” when you put a hole in somebody 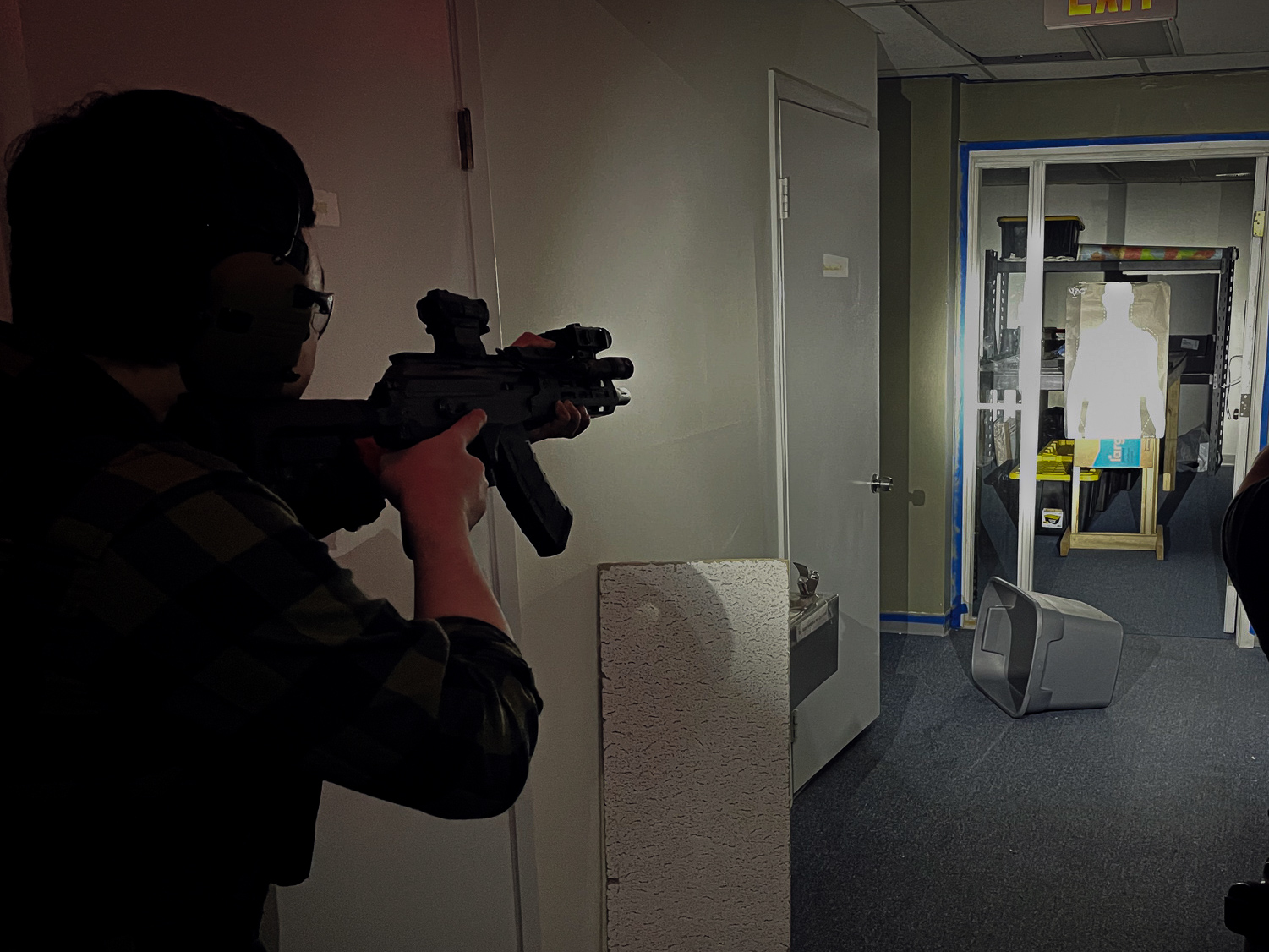 2. Positive ID also can also help determine to what degree the target is a threat. Depending on your jurisdiction the laws on what is considered legal when discharging a firearm may be dramatically different than that of another state. Obviously, understand your local laws. In some jurisdictions Breaking and Entering may not be sufficient enough to constitute discharging a firearm. In those jurisdictions there may be the burden of proving that your life or the lives of others were reasonably in jeopardy. In places like that, having a weapon mounted light can help give visual proof to you whether the target is armed, or acting in a dangerous manner where using your gun is justified. 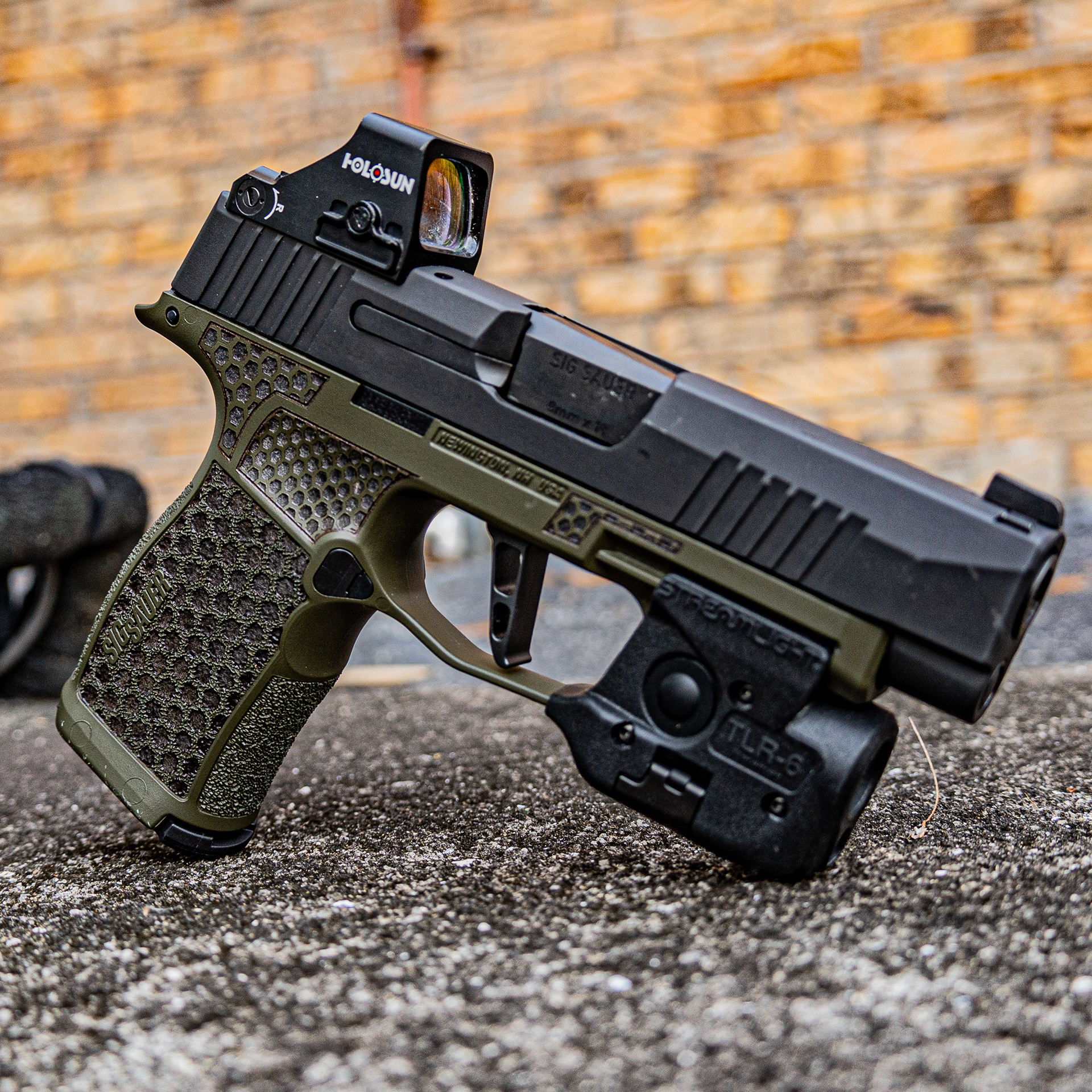 Weaponlights come in many sizes, each with their own benefits and drawbacks.

3. With the technological increases in light technology, it is possible to have a weapon mounted light that can produce sufficient lumens and candela (Blog post about Candela vs. Lumens can be found Here) to temporarily disorient an opponent or threat by removing their ability to see. That alone may be enough to cause the threat to stop what they are doing, and if not it still gives you a distinct advantage because you can see them, but it has effectively removed their ability to see you.

Now that being said, there’s arguments that you hear against having a weapon light on a defensive gun, and for the most part they aren’t really germane to our conversation as those arguments routinely stem from complaints about obsolete lights that are last generation technology or are founded in arguments that stem from improper weapon mounted light usage.

Weapon mounted lights are a force multiplier because it can provide PID to ensure you don’t shoot something or someone you don’t want to shoot, and can even remove your opponent’s ability to see temporarily. But, it will require proper training, and selecting the correct light for the job at hand.